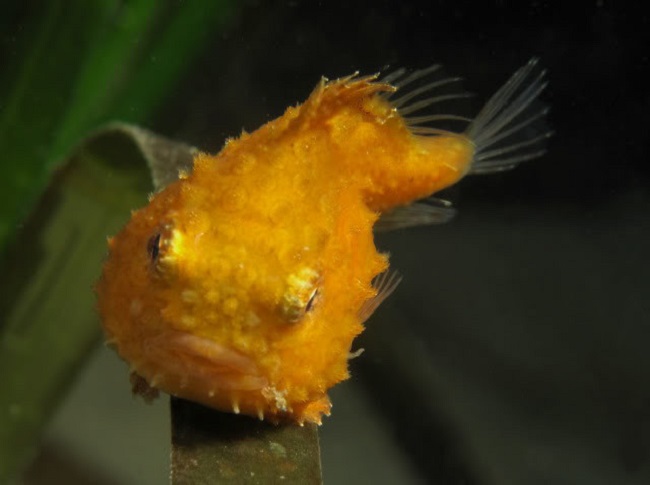 Those aquarists who seek out unusual and infrequently imported species may be interested in some incoming livestock at one of North America’s only dealers in temperate marine aquarium animals. Coldwater Marine Aquatics of Damascus, Oregon offers a growing selection of ornamental fish and invertebrates from cooler biogeographic regions of the world, from Japan to Portugal to their own back yard on the Northeast Pacific Coast.

Co-owner Stu Wobbe tells reefs.com, “I think the most interesting thing right now for us is the incoming European shipment. The main goal on this one is to bring in as many species that we can propagate in house as possible…to have captive bred specimens and to save on shipping so we can bring the price down a bit on them. We’ve already had luck propagating a lot of the European anemones like the Beadlets (Actinia equina), Strawberries (Actinia fragacea), Snakelocks (Anemonia viridis) and the Jewels (Corynactis viridis).”

Wobbe explains that he and co-owner Josh Groves initially underestimated the level of interest that hobbyists would have in these animals, and did not retain enough broodstock from previous shipments for their own aquaculture projects. With that in mind, they are selling only half of what they bring in from the incoming shipment and are propagating the other half in their holding system. In addition to the anemone species that they plan to propagate using their own proven methods, they hope to develop culture techniques for red dead man’s fingers (Alcyonium palmatum), an especially attractive temperate soft coral. 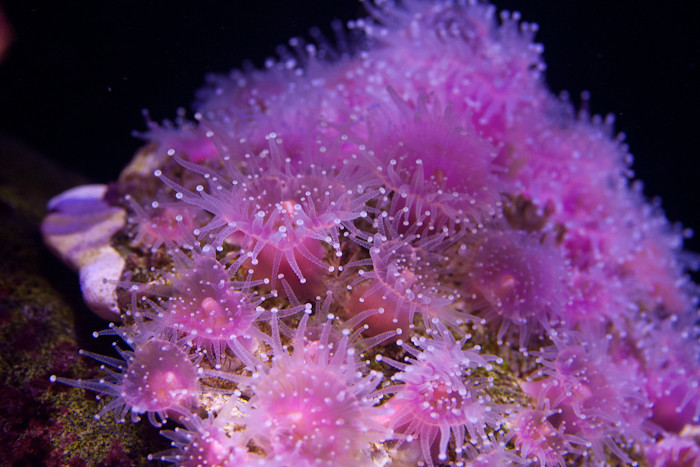