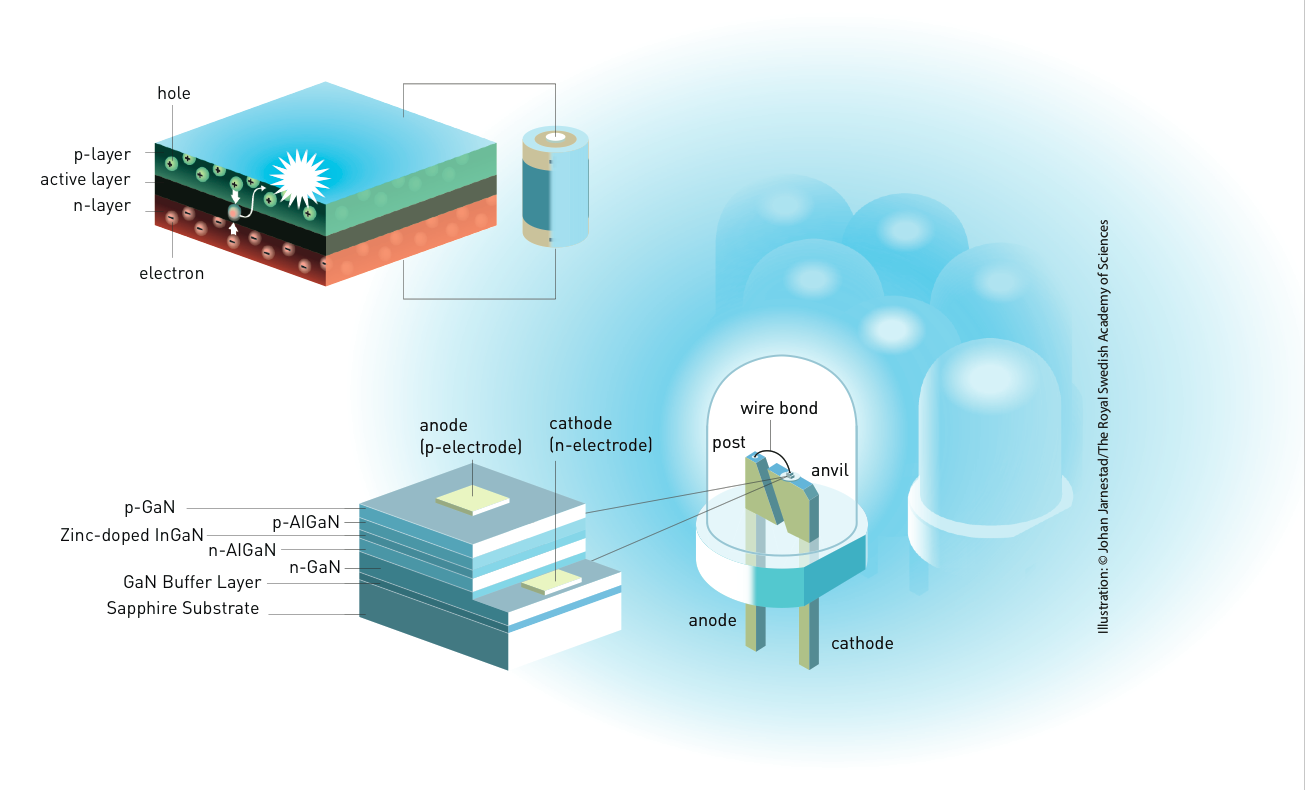 The Royal Swedish Academy of Sciences has reached a final decision to award The Nobel Prize in Physics for 2014 to the following individuals: Isamu Akasaki of
Meijo University, Nagoya, Japan and Nagoya University, Japan, Hiroshi Amano of
Nagoya University, Japan and Shuji Nakamura of the University of California, Santa Barbara, CA, USA for “the invention of efficient blue light-emitting diodes which has enabled bright and energy-saving white light sources”. Well, we reef keepers are certainly thrilled with their contribution, as it has provided us with such a cost-effective and efficient means of illuminating our beautiful tanks! Older light sources have been pushed aside to make way for the LED lamps, capable of creating white light in a completely new way. As the Prize always does in honor of Alfred Nobel, this year’s Nobel Laureates are rewarded for inventing the new energy-efficient and environmentally-friendly light source.

While red and green LEDs have been around for quite some time, without the blue part of the spectrum, white light could not be created, and it was the blue that posed quite the challenge for three decades. Enter Isamu Akasaki, Hiroshi Amano, and Shuji Nakamura in the early 1990s. They successfully produced blue light beams from their semiconductors, and sparked a fundamental change in lighting technology. Thanks to their efforts and perseverance, the 21st century, and our tanks, shall be lit by LED lamps.

White LED lamps emit a bright white light, are long-lasting and energy-efficient. They are constantly improved, getting more efficient with higher luminous flux (measured in lumen) per unit electrical input power (measured in watt). The most recent record is just over 300 lm/W, which can be compared to 16 for regular light bulbs and close to 70 for fluorescent lamps. As about one fourth of world electricity consumption is used for lighting purposes, the LEDs contribute to saving the Earth’s resources. Materials consumption is also diminished as LEDs last up to 100,000 hours, compared to 1,000 for incandescent bulbs and 10,000 hours for fluorescent lights. 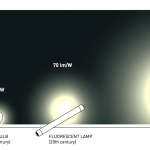 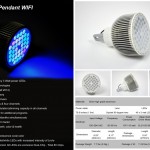