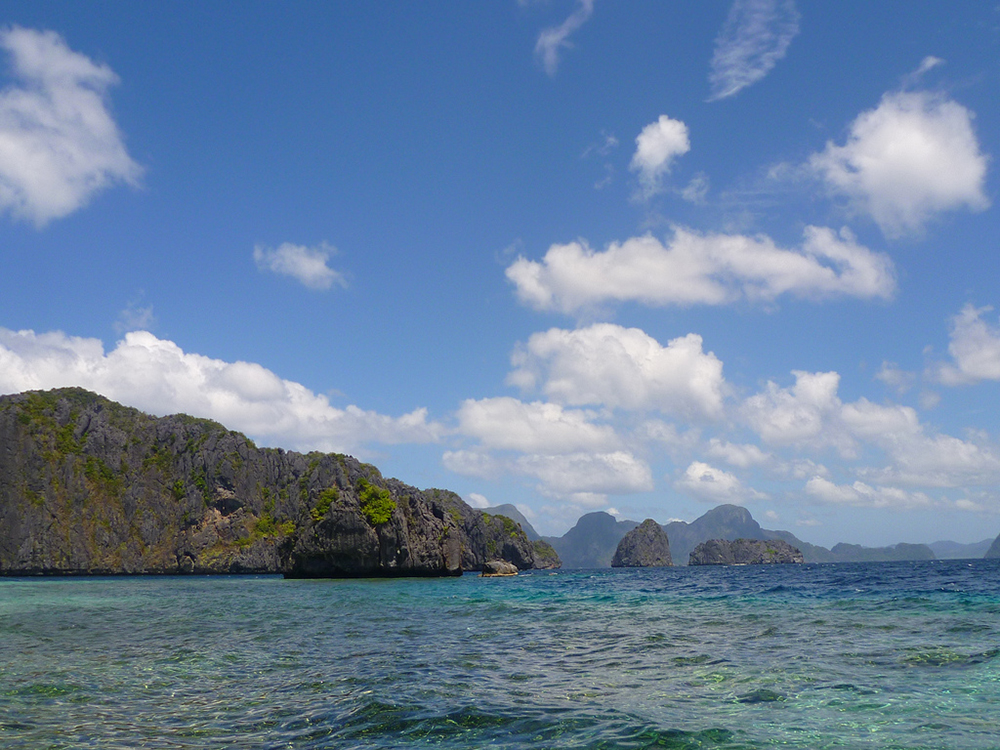 Several news services are reporting that Nickelodeon’s plans for a Dora the Explorer and SpongeBob SquarePants themed underwater park in the Philippines have been rejected by Gina Lopez, the Country’s Environment Secretary. 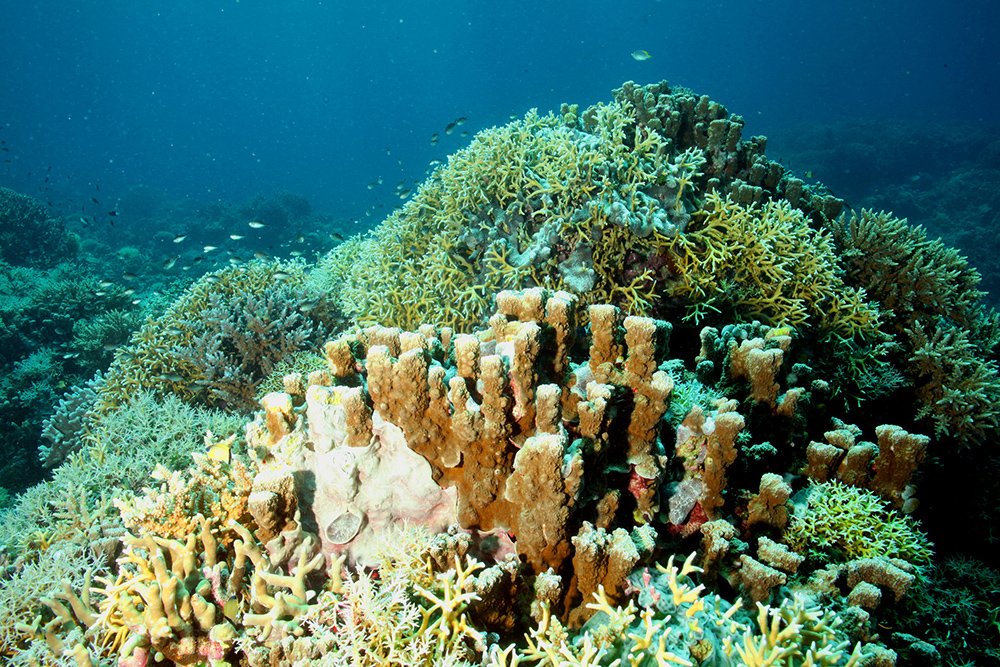 The park was to be part of a 1,000 acre development on Palawan, an island described as the country’s ‘last ecological frontier’ by conservation groups and locals eager to stop the development, reported The Guardian.

“That’s our wealth. It’s not allowed. You can’t kill the corals. For a theme park? No. No way, man,” said Lopez, who has been a vocal opponent of mining projects in Palawan.

“The commitment of the government is first and foremost and always, always to the benefit of our people.”

Palawan is one of the most highly regarded centers for biodiversity in south east Asia. It includes two UNESCO world heritage sites including the famous Tubbataha coral reef system, recognized as one of the most biodiverse on the planet.