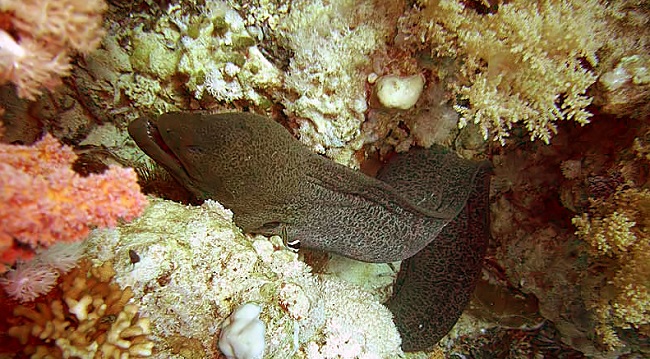 Typically, there is a greater number of rare species in diverse ecosystems. Because rare species have a small distribution or occur in very small numbers (or both), one might think that they generally do not play important ecological roles. However, a study recently published in PLOS Biology suggests that rare species do in fact have strong influences on the function of biological communities.

Rare species are generally believed to play ecologic roles that are similar to the more common species in their community. This duplication of roles, known as “functional redundancy,” is thought to ensure the fulfillment of certain functions in the event of a massive die-off of the more common counterpart. The research team tested this idea by analyzing the roles played by a large number of species (including that of 846 reef fishes) from very different biogeographical communities. Researchers discovered that rare species were actually responsible for the most unique—and vulnerable—ecological roles. The giant moray (Gymnothorax javanicus), for example, is not only quite rare, but also has a very unique ecological function.

Research team leader Dr. David Mouillot says that this new understanding of rare species may impact current natural resource management strategies, as the loss of these uncommon—but highly influential—species can potentially compromise the integrity of entire ecosystems. He explains that “rare species are not just an ecological insurance. They perform additional ecological functions that could be important during rapid transitions experienced by ecosystems. The vulnerability of these functions, in particular biodiversity loss caused by climate change, highlights the underestimated role of rare species in the functioning and resilience of ecosystems.” Most alarmingly, since rare species are likely to disappear first as biodiversity is lost, ecosystems can be easily and quickly disrupted as certain important, unique roles are left unfulfilled.