The project of the return pumps is now old and started with the previous article “return pumps: calculating the flow” that I invite you to read, and where I proposed an excel file, downloadable, editable with most of the pumps on the market, which were often recommended as return pumps in the forums and among hobbyists. The file made possible from the data of the pumps and the prevalence of each tank, get a pump flow rate calculated for each individual pump.

Although the file would be updated by anyone, I was always curious to know how pumps would behave in reality as well as declared by individual manufacturers.

During the Zoomark held in Bologna, Italy last year, we decided to contact some companies in the aquarium industry to do a comparative test of the pumps.

Some have enthusiastically joined, in true alphabetical order, Eheim, Tunze and sicce, and they have provided the pumps subject of our comprensive test.To begin AndreaNegu, I and Giuseppe got in my backyard and we have caught some equipment. A stopwatch, a meter, a scale (see later why), a garden hose, a tank and a container, and finally a current clamp. 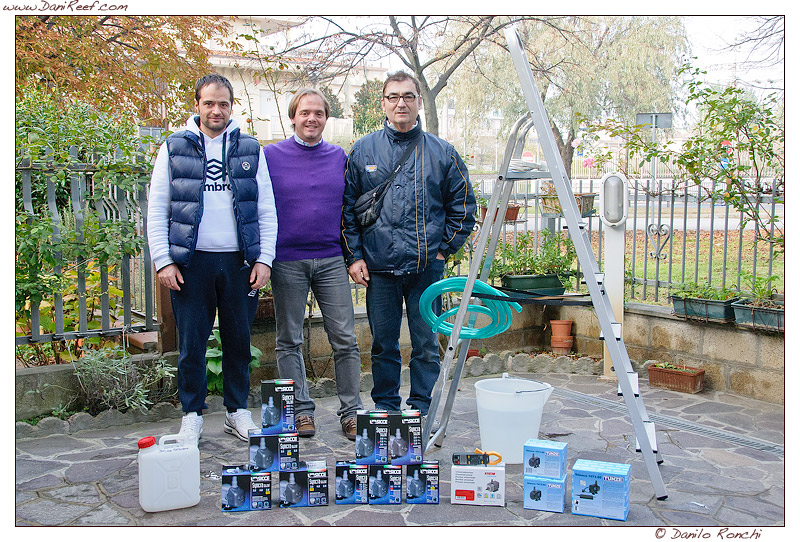 Our goal was to measure:

of each pump, in the best way possible.

Measuring the prevalence was very simple. We put one pump into the bucket, we connected the pump to garden hose and we measured the height reached by the water in the pipe, and we have photographed. Then we decreased the value read with the height of water in the bucket. So we have had a near perfect measurement of the prevalence. 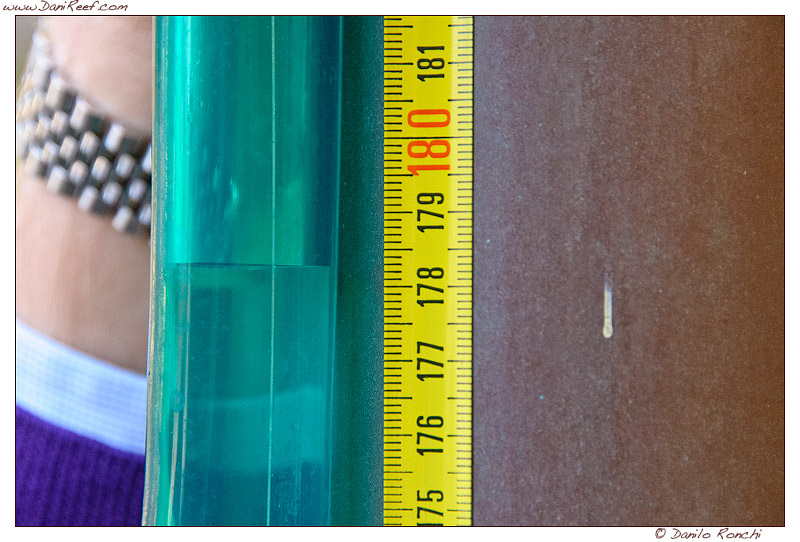 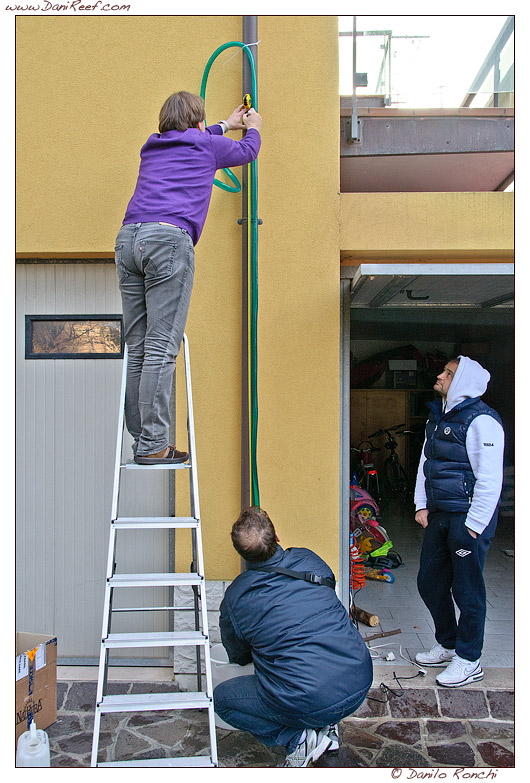 And indeed, sometimes it was not enough, we had to go even higher! 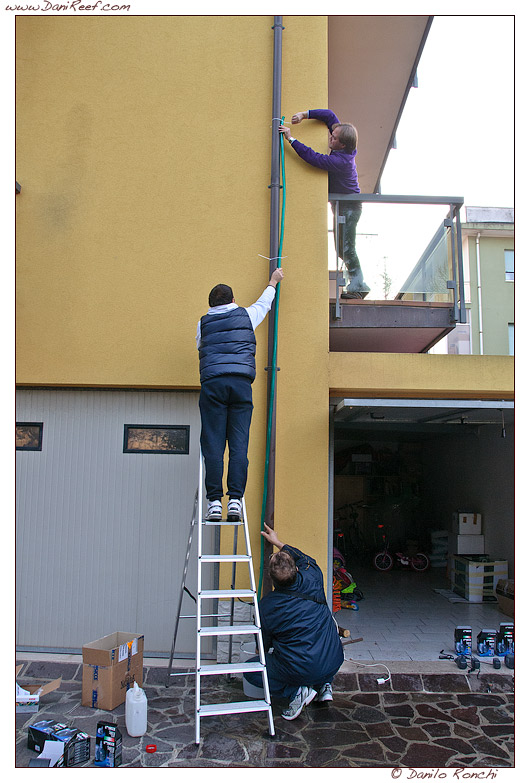 Luckily we did not exceed 4 meters of head!

Measure the flow rate is however very complex and the result was only approximate but still useful for comparing similar pumps. Placing in fact a pump in a container, its flow rate was affected much of the prevalence in the same bucket, and then falling the water in the vessel then the flow rate fell the same. In any case, we measured the time it took each pump to fill a 20 liter tank, and run 3 measures, then we averaged, and then we divided the time obtained by 20 liters, resulting in a capacity not perfect, but significant, especially for the comparison. 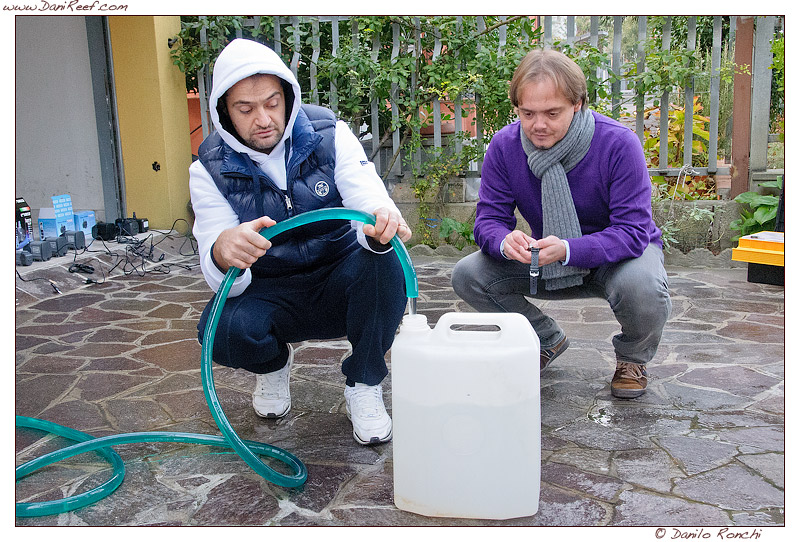 During the test of the maximum head, we have also measured the power consumption with the current clamp, but as it was not possible to measure the power factor, the result is only and exclusively as a curiosity. 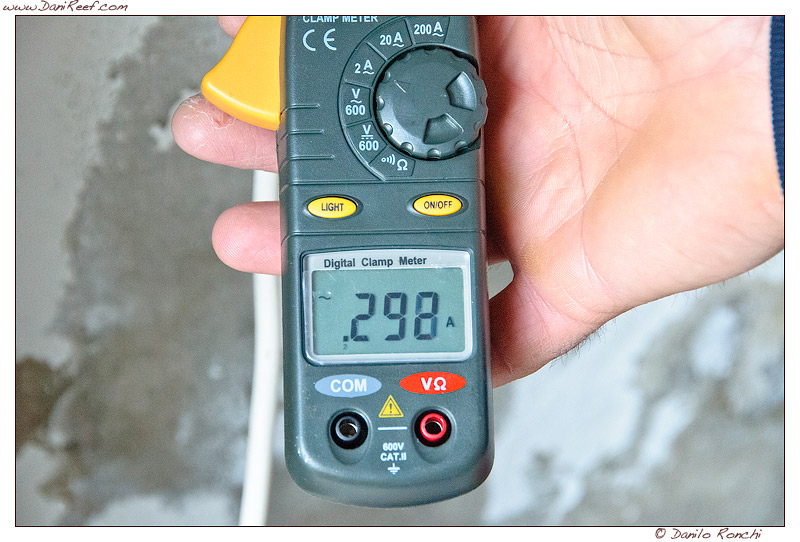 At this point we wondered if we could do more, and for this we came to meet the sicce, thanks to Federico Carraro, has made ​​available to us all its instruments of measurement.

Then I and AndreaNegu loaded all our pumps in the car, rather we have remedied even two Eheim 1250 and 1260 which we considered very interesting to test and we went to Padua to make the measurements. 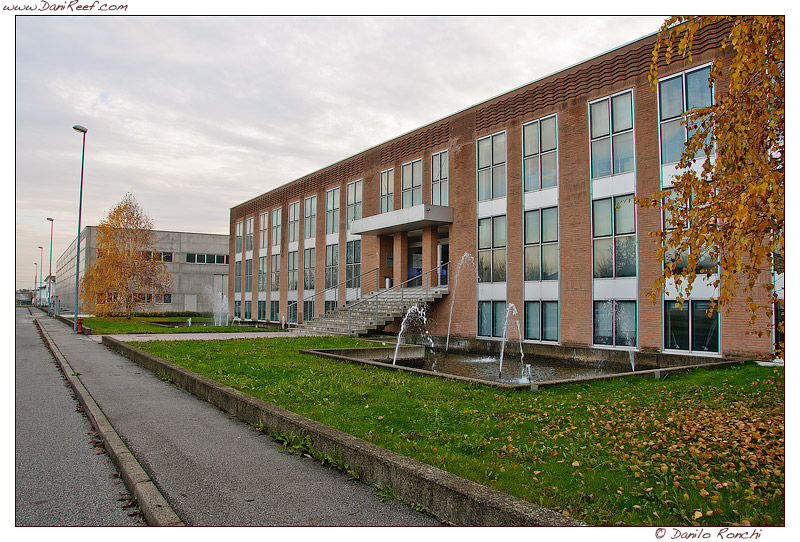 Here we visited the structure of sicce, where we saw the room dedicated to the design, the secret underground where prototypes are created and then performed the tests. 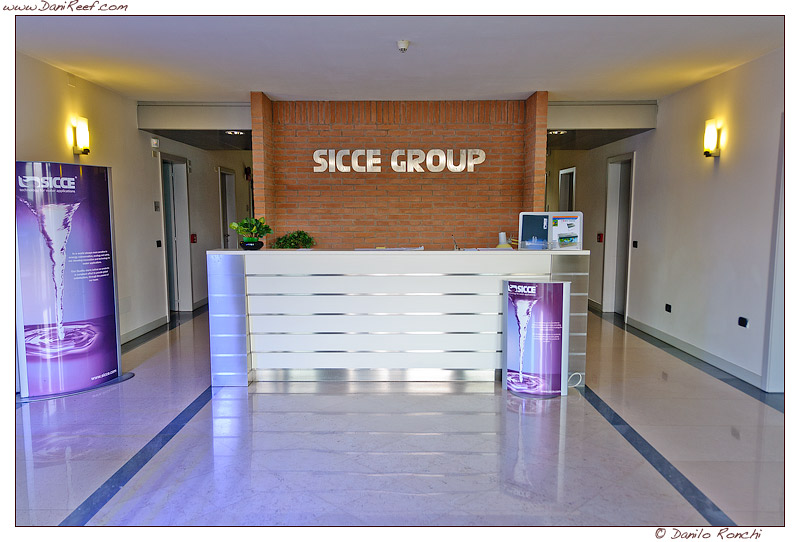 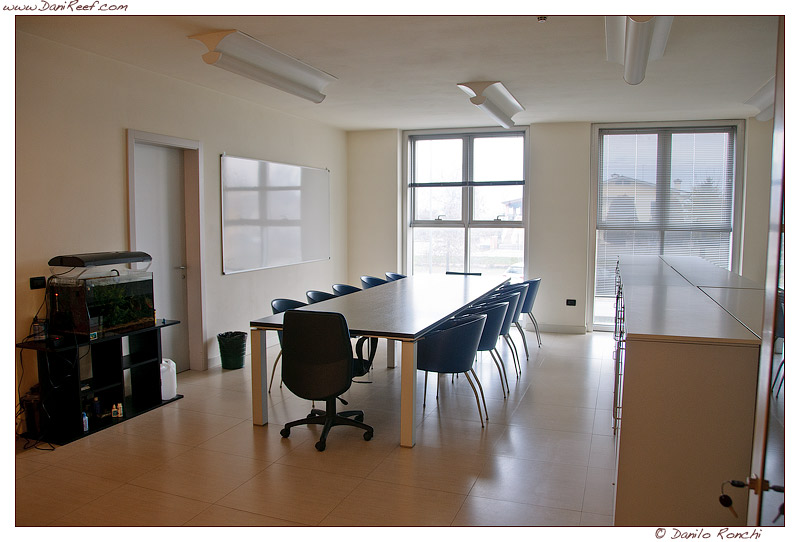 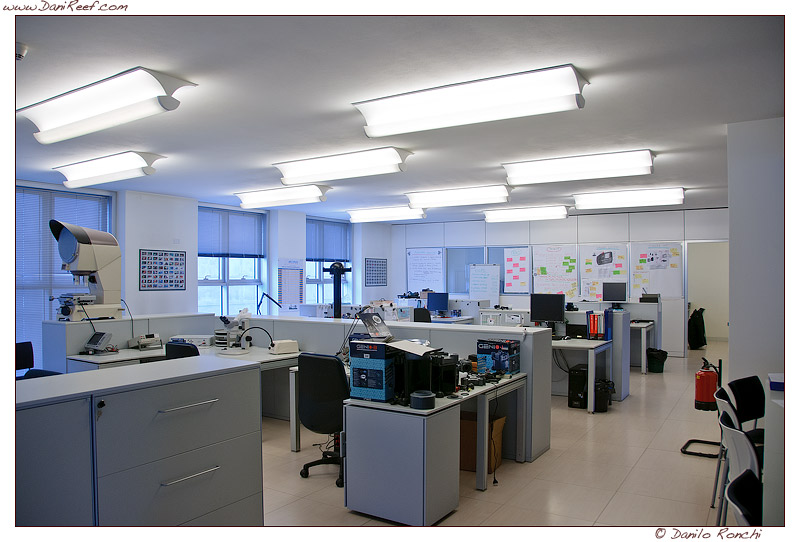 Finally we arrived at the “pool” where were the tools of measurement. 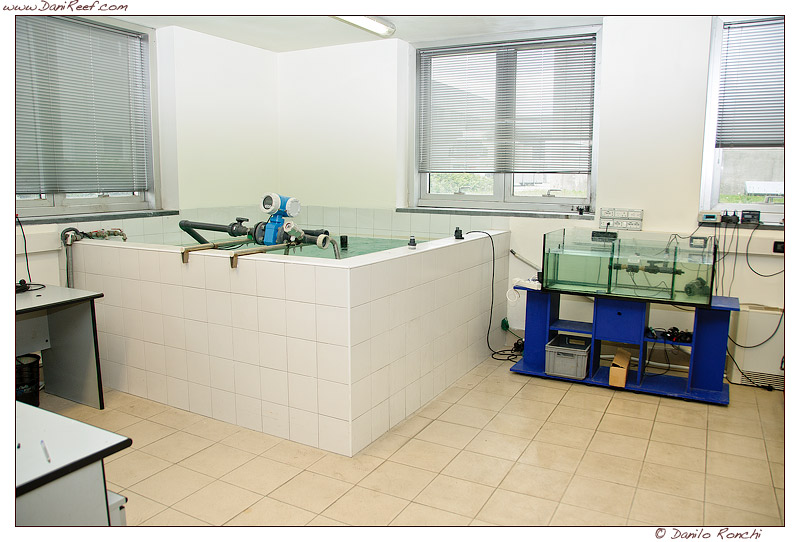 Here we were able to measure flow rate and maximun head for each pump, plus we also measured the flow rate set at a prevalence of 150 cm. For every head we then measured consumption and the power factor. Keep in mind that, unlike the test made ​​at home, the current was generated by a generator which gave an output current almost perfect.

The generator and current meter 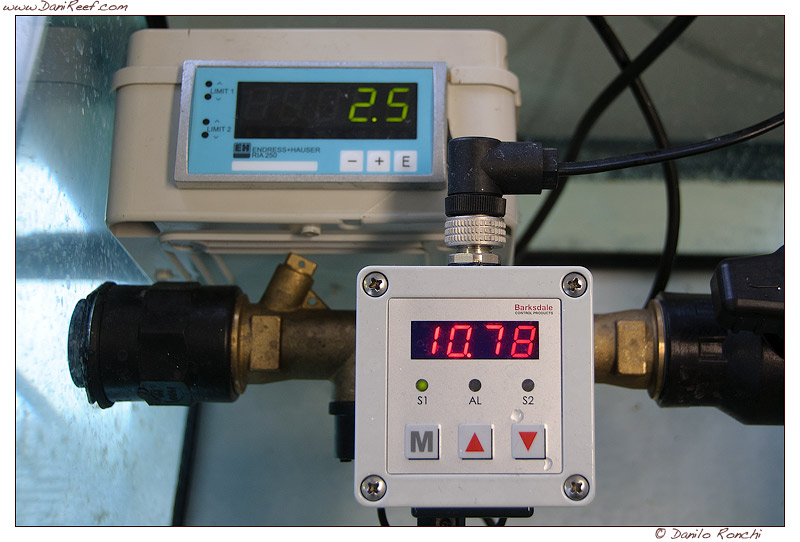 The measuring head and flow in the small pool. 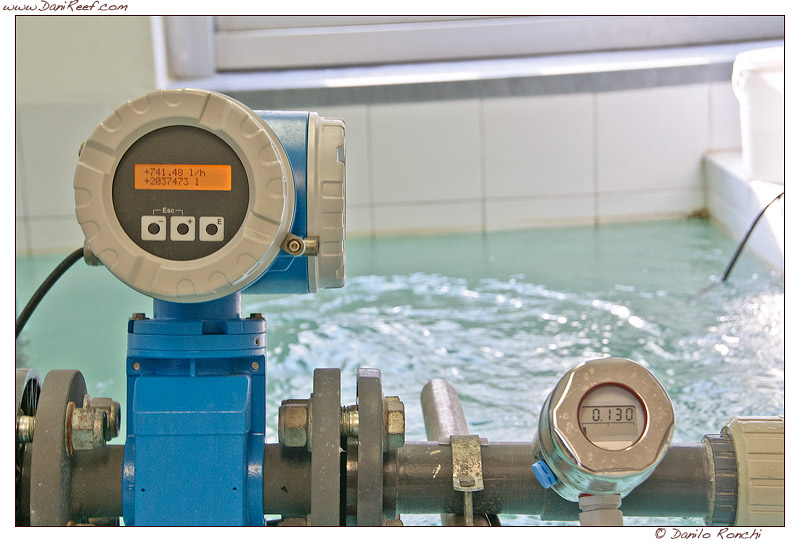 The measuring head and flow in the bigger pool.

The results in each case were very much in line with what has been experienced in our little home test.

In the following days we’ll publish the measurements of each pump, and finally we’ll publish an article where we update the excel file mentioned in the opening, which will take you to compare not only the new pumps, but we will create a sheet where the values will be averaged with our measurements.

Just to give you an idea of what we tested, here the list of the pumps sent by the company to do this very interesting test

We also remedied between our used equipment, the Eheim 1250 and 1260 that have been tested only in the sicce laboratory.

We then thanked the companies who provided the pumps under test, Eheim, Tunze and sicce, and a special thanks to sicce who has made ​​available its laboratory.