Crown of thorns starfish alone might not represent an existential threat to the Great Barrier Reef, but given the damage done by storms, local damage from development, agricultural run off and of course temperature induced bleaching, the GBR needs all the help it can get. Meet RangerBot, the latest generation of Crown of Thorns killing machines from researchers in Queensland. 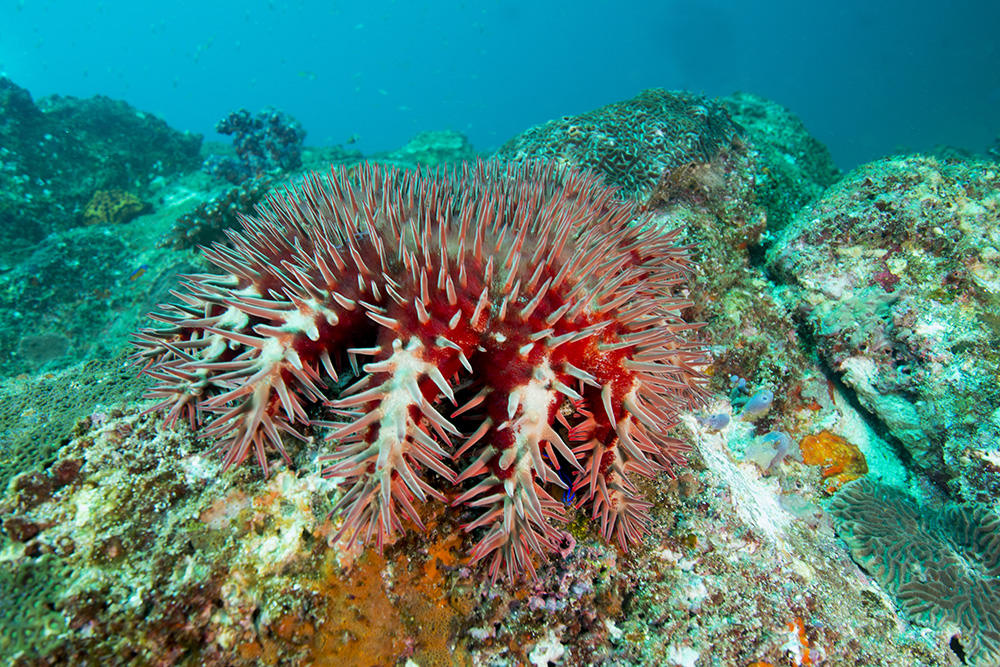 The robot is controlled with a tablet, and has onboard software that allows it to ‘see’ its prey and navigate. Relying on a visual system makes the robot much less expensive. It is also able to stay down much longer than a diver, operating for eight hours without a charge.

“We consider RangerBot to be a world-first robot in that it has been specifically designed to operate in coral reef environments and it uses vision only.

“By doing that we can make it significantly cheaper than most traditional underwater systems.” Said QUT Professor Matthew Dunbabin. 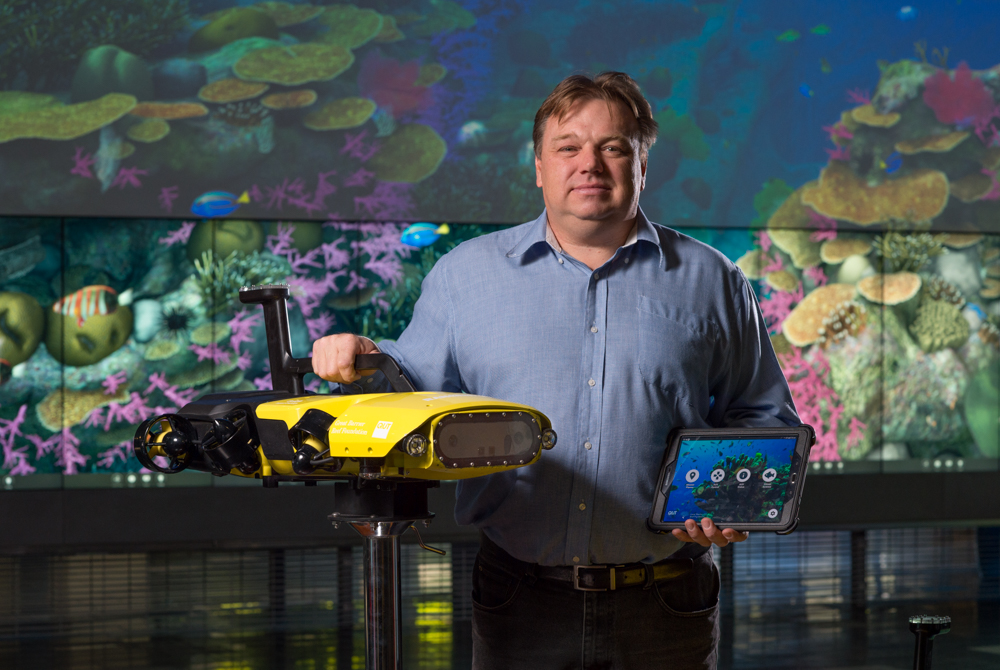 Dunbabin said the technology was 99.4 per cent accurate in delivering a toxic substance only harmful to the starfish.

“We’ve developed a really nice piece of software that is designed specifically to only find starfish and it is based on artificial intelligence,” he said.

Developed with Google and the Great Barrier Reef Foundation, the robot has:

“the potential to revolutionise the way we manage our oceans and is an important tool to have at our disposal in the quest to save our coral reefs,” according to Anna Marsden the Foundation’s Managing Director. “If we have any doubt we won’t even inject the starfish.”

Quotes and images (except starfish) provided by QUT press materials.

ABC News has a nice video of RangerBot in action: