Robot Octopus. You have all been warned. 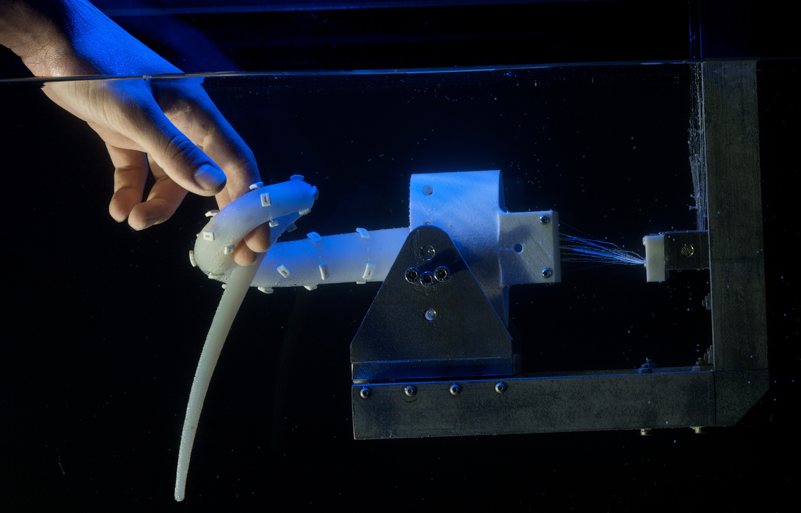 Remember that scene from one of those bad “The Matrix” sequels where the last remaining human beings living underground go to war with giant flying robot octopuses that basically drill into their lair?  Apparently we’re one step closer to that fun sounding apocalypse with the development of an octopus-like neural network that drives the above tentacle.  A link over at Boing Boing explains that this is all in the name of humanity as scientists work to replicate the complex distributed brain functionality that exists in the octo world. A cool video after the jump.

We like to poke fun at our resident ceph-geek Rich Ross, but he may be right after all; Cephalopods will one day rule the Earth.