How Sharks can Help the US Military in the Future 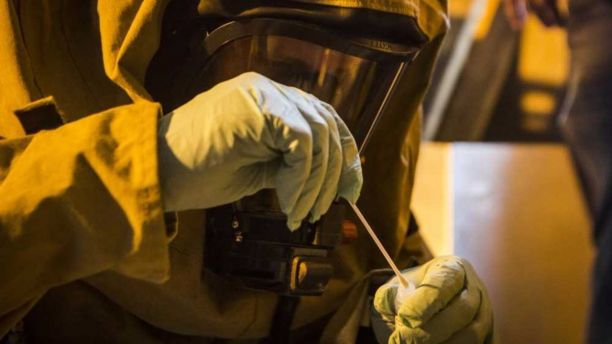 Could something in shark blood help American soldiers detect invisible, dangerous weapons and defeat them?

With advanced senses, sharks can hunt their prey by detecting even the tiniest of traces. Just one drop of blood in an Olympic-sized swimming pool would get the attention of a shark.

Now the U.S. military is investigating whether a protein in shark blood can help hunt for chemical and biological weapons and reveal them before they harm military personnel. U.S. Naval Research Laboratory (NRL) scientists are using these shark antibodies to create new ways to protect American war fighters against these horrific threats. Funded by the Defense Threat Reduction Agency’s Joint Science and Technology Office, the research could lead to MORE