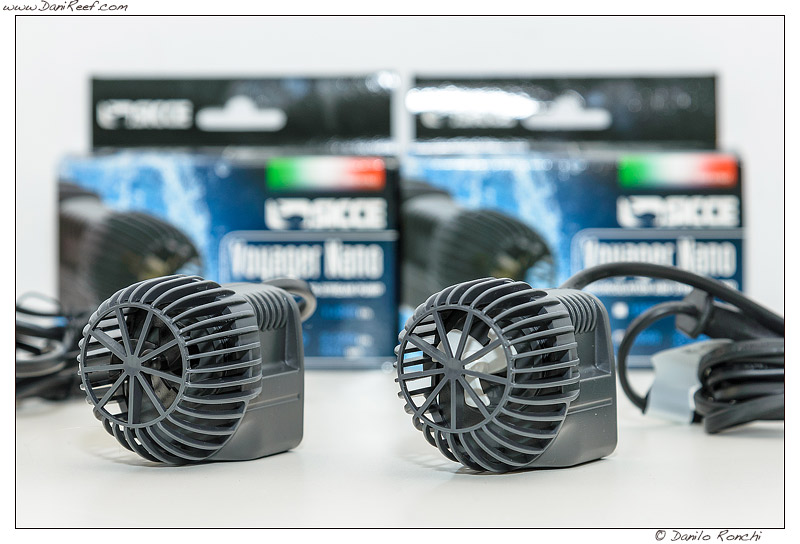 After having previewed the small Sicce Syncra Nano (preview), we are here today to present the other two recirculating small pumps, which were presented at the same time, the sicce Voyager Nano 1000 and the Sicce Voyager Nano 2000, that as the name implies, have a range of 1,000 to 2,000 l/h, respectively

Both of the new sicce Voyager Nano are really small, not at the level of the Sicce Syncra Nano, but we are very close and like the latter it seems incredible that really work and that could be useful.

The pumps are obviously not electronic, but finally two pumps are perfect to be used in MiniReef and Nanoreef where, until now, it was difficult to find an appropriate solution.

The two pumps are accompanied by a magnet that allows to suspend until glasses of 12 mm thick, and it allows a complete orientation of the flow, managing in a rotation of 360°.

Let’s see the specifications of the two models

Now finally, even for freshwater aquariums, we have a perfect recirculating pump and with an incredibly low power consumption. 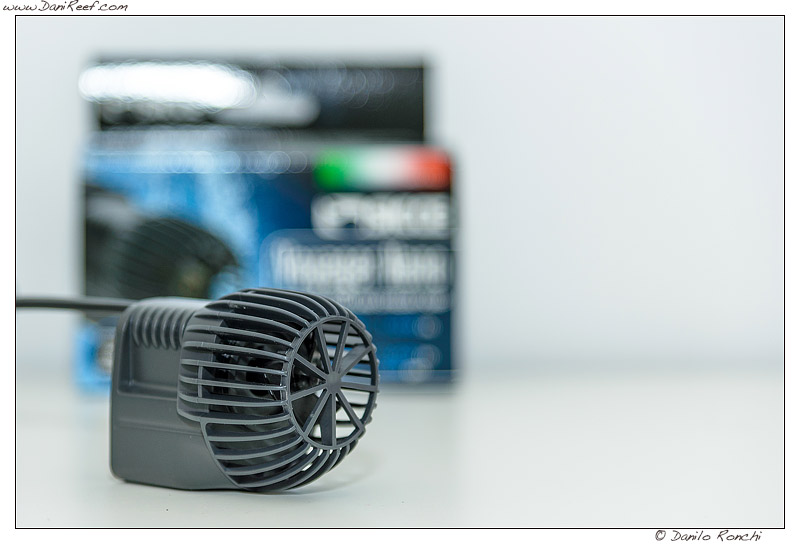 The package contained the pump, a small manual of use and maintenance, and the magnet. 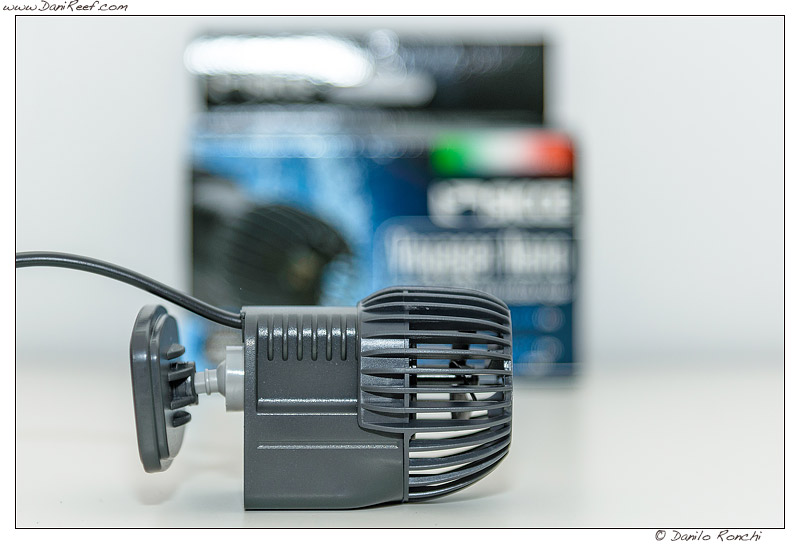 Finally it is worth, even for this pump, pausing to look at the beautiful, however small, impeller 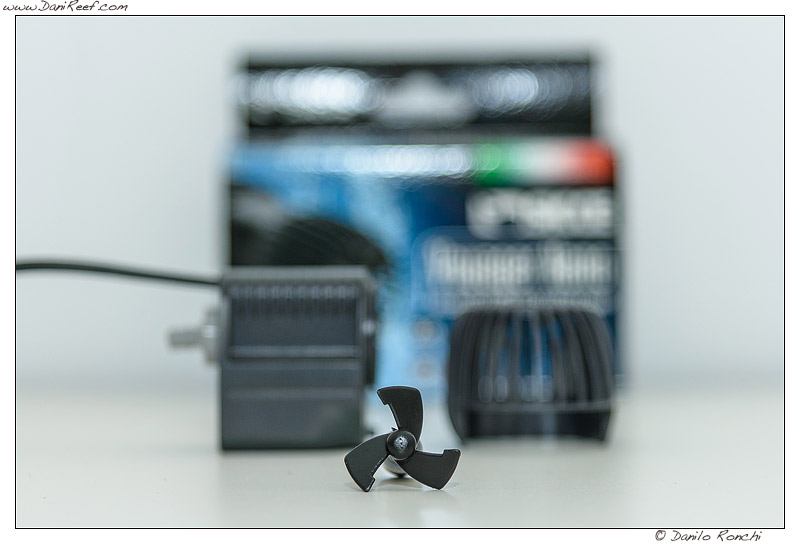 As soon as possible, we’ll publish our very complete review.

For now I leave you with the italian prices:

However, it’s very hard to decide not to buy directly the Nano 2000 given the small price difference.