Temperature has a pronounced effect on Acropora larval mortality

Many unknowns remain with respect to specific responses that corals will have to the continuing and projected warming of sea surface temperatures in tropical waters. These uncertainties extend profoundly to the swimming, larval phase of stony, reefbuilding corals. Will warming temperatures have any effect on how long these larvae can survive? Do they use up their lipid reserves faster in warmer water temperatures? 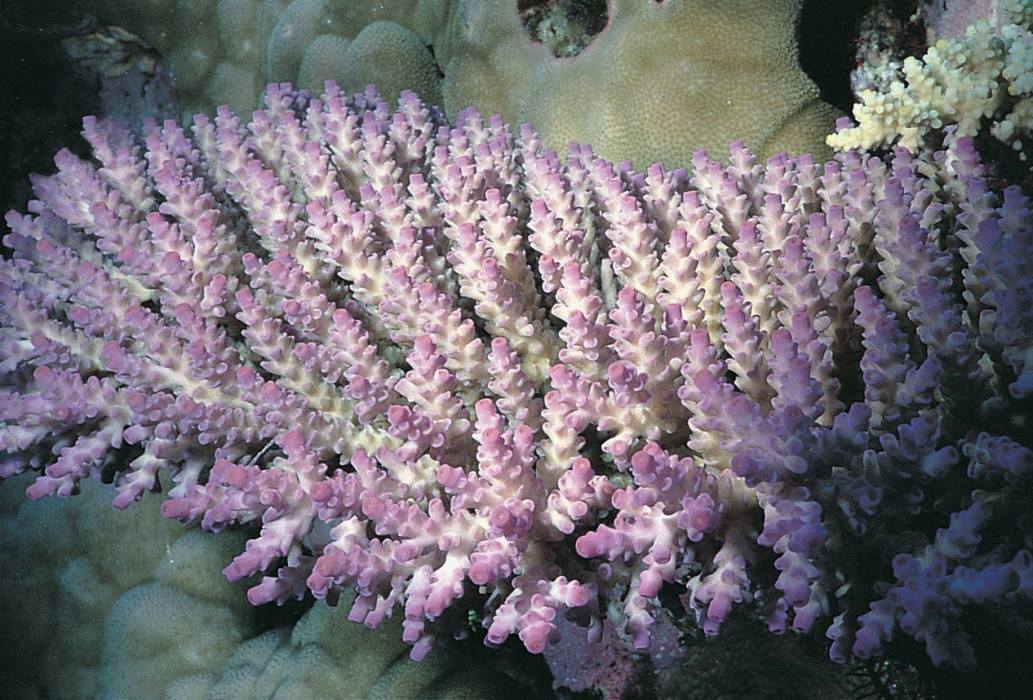 A new study by Graham and others at James Cook University and University of Auckland, released this week in the journal Coral Reefs, examines the larval survival rates and lipid, or energy resource, depletion in the stony coral Acropora tenuis.

The authors of the study subjected larvae to a 7 °C range at five target temperatures: 25.0, 27.0, 28.5, 30, and 31.5 °C. While these temperatures may appear to approach extremes, they are well in line with what larvae would already experience during the summer months around Orpheus Island in Australia. As you may already have guessed, they found a sixfold decrease in survival time of the larvae. When exposed to temperatures of the 25.0 °C treatment, the median survival time was approximately 50-60 days. Survival times decreased linearly until the warmest treatment, in which the larvae only survived 10 days. The long-term implication here is a vastly more isolated range for genetic diversity in stony corals.

The more surprising result of the study was that as temperatures increase, the larvae did not respond with a linearly increasing depletion of their lipid fuel reserves. As temperature warmed, the lipid use did increase, but only up to the 27.o °C treatment. Coincidentally, this treatment also corresponds to the ambient water temperature at Orpheus Island. In warmer treatments, lipid use decreased with a parabolic trajectory. The authors hypothesize that at warmer temperatures, which are outside the normal ambient water temperatures at Orpheus Island the larvae would experience over the long term, enzymes become less efficient. The data suggest that these A. tenuis have adapted to be optimally functioning in the conditions of Orpheus Island habitat.

What this means is that a more rapid depletion of energy reserves cannot be attributed as the cause of temperature-related mortality in the larvae. Therefore, the actual mechanism of why the larvae die much more rapidly at warmer temperatures will require further investigation. The take home message, however, that warming of surface waters will have significant effects on larval densities and genetic diversity of reef building corals.