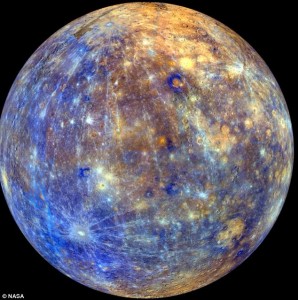 It would seem as the great Thomas Brown mercury disclosure chapter, sub-chapter, anecdotal quote, foot-note, has come to a close. Larry DuPont, owner of Reef Frenzy foods submitted several different frozen foods, including his own, to an accredited lab for testing. For those out there that believe science doesn’t provide accurate predictions, this is one case where they would be mystified. Richard Ross, biologist at the Steinhart Aquarium along with many others, were very skeptical of the results Thomas Brown reported, which were 22,000 times in excess of the FDA’s safe mercury consumption limit. It was journalist Ret Talbot that took severe suspicion, especially after being forwarded Brown’s report. Before Larry DuPont’s test results came back, Ret had essentially debunked the claim.

To close the book, test results showed that mercury concentrations within frozen fish food were less than those found in a can of tuna, meant for human consumption. The benefits of feeding marine fish frozen fare, similar to what they would consume in the wild trump the risks of mercury by a winning margin too large to even discuss. All three food brands came back with very safe mercury concentrations. Faulty test, crying wolf, whatever the reason for Brown’s disclosure, the book should be closed and we can go on feeding without worry of mercury. 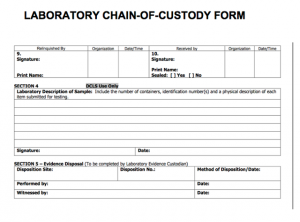 At least you would think. Now I wanted to discuss the implications of mercury in our fishes’ diet, whether or not it was natural and what it effect it may have. I am still researching this topic and assimilating various conflicting opinions of experts in the field. It goes without saying that we aren’t harming our fish, short or long term, by feeding them frozen fish foods. What’s more important is that even after Larry DuPont turned his results over to be published, mysteriously some weren’t satisfied. They questioned the level of phosphates and silica Brown reported, which like mercury were very high. If the mercury test that was performed was dead wrong, why would the other tests be any different?

Some questioned why Larry DuPont had the fish food samples sent to him and not directly to the lab, as if he had tampered with it, even when other manufacturer’s foods tested with less mercury then his own. To make such accusations even less credible, Larry DuPont couldn’t have had fish food samples sent directly from the vendor to the lab. Before the food was sent it for testing, it had to be individually packaged and marked with a sample custody form. This is a procedure labs use so they known directly where a sample came from and whom’s possession it was in before arrival. Without the form, the lab wouldn’t accept the sample so placing an order and having it shipped to lab would likely end in the food order being discarded or returned to sender. Trying to create the illusion of tom-foolery this way, is akin to grasping at straws. 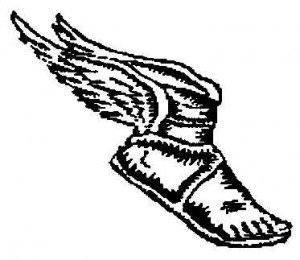 The phosphate claim doesn’t really carry water (pun intended) either. Just judging from my own experience with LRS frozen foods and others, if the food was enamored with phosphates as Brown indicated, then an aquarist that feeds as much of it as I do would certainly notice a phosphate increase in their aquarium. I use frozen food in large amounts on my fish only tanks and also on my reef, to feed both fish and corals. On my fish only tanks I don’t implement a refugium, and run only 50% the recommended amount of GFO in a media reactor. My phosphates are consistently undetectable, a feat that would be impossible were the foods I used laden with phosphate. The claim is really just another swing, and a miss.

This hobby faces several serious challenges, beyond that of the obvious environmental, economic aspects which some are familiar with. Information is a major challenge in reef keeping, here in the internet age. Someone wanders on to Facebook, or a forum and they get misinformation, inaccurate information or purposely misreported information. Through the corrosive power of multiple un-qualified opinions, it somehow works its way into fact. Fact that can take years of debate, testing and analytical research to prove wrong. Luckily it appears as Thomas Brown’s mercury disclosure didn’t make it into that realm, and with Larry DuPont’s test results people are still comfortably feeding their fish frozen foods. The risk Thomas Brown assumed, when making such a disclosure that was either inaccurate, misread or pants on fire – was turning aquarists away from providing their fish nutritious meals, which a variety of species will accept. As someone who keeps rare, difficult to keep livestock, I can’t imagine keeping my animals healthy without frozen foods. Many would never accept pellets, I don’t feed flakes except in rare occasions and it’s likely “fresh” seafood in Western Maryland (6 hours from the nearest seashore) isn’t as nutritious as that being sold commercially in fish diets. 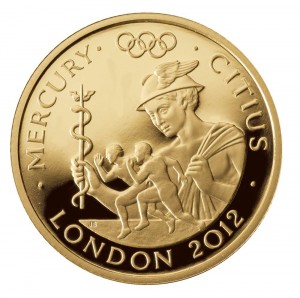 When someone inaccurately takes aim at an established method, one that has progressed our hobby, they risk a wave of reaction and with it, harmful consequence. Ret Talbot brought this up, pointing out how mercury lowered the consumption of seafood in human beings, which gave rise to health issues associated with decreased seafood consumption. Now we know the mercury in seafood causes less human concern than not eating seafood does. Thomas Brown may very well believe he was doing aquarists a great service, or had perhaps stumbled upon a massive industry cover-up that was killing marine fish. Whatever his reasons, hopefully the mercury issue has been put to bed.