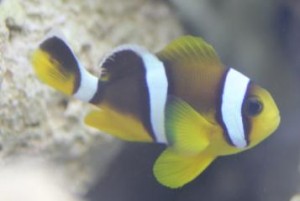 As we reported earlier this week our friends at Diamonds of the Reef landed an elusive shipment of rare fish from Mauritius. Among them, the Mauritian Clownfish (Amphiprion chrysogaster) has made its way to DOTR’s quarantine systems. DOTR currently has two pairs, but is only offering one pair for sale at this time.

In the recent past people have received Amphiprion allardi described as Amphiprion chrysogastor from other sources around Africa. The current shipment can be tracked back to its source from the island of Mauritius where they were collected and imported directly to the U.S. 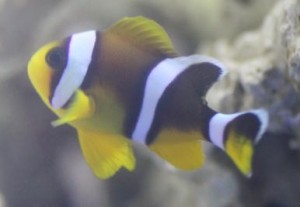 So far, reports from DOTR indicate they are healthy and eating great. The two pairs are split up and have tanks of their own. The pair that is being held by DOTR is for future breeding projects. Hopefully, the breeding project works out so we all may enjoy this beautiful fish without affecting the natural supply found in Mauritius.

Stay tuned as there will be more updates and photos from this rare import of fish. 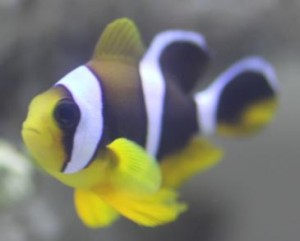