Throw In Delivery And We Have A Deal! 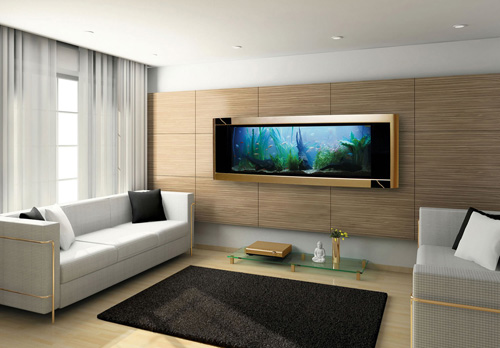 If you’re like me, you often wake up with a stiff back from sleeping with a wad of $4.9 million burning a hole in your pocket.  Life is rough, am I right?  It’s hard coming up with ideas as far as what to spend that kind of money on.  Maybe I could spend a few bucks on someone that could follow me around all day and do all my thinking for me.  Or I could just call the master of the frivolous wastes of money, Stuart Hughes and let him come up with some fantastic ideas!

For years now Stuart Hughes has been attaching all sorts of precious metals and gems to some of my favorite belongings (well not mine exactly but someone’s).  Something of a bedazzler to the rich and famous, Stuart has made a name for himself taking some even mundane items like a bottle of Limoncello (not even joking) and adding enough bling to it that it now costs £27,000,000.00 (you can’t make this up).  Some other items include Apple products with enough bling to make Puffy feel inadequate and a 3 billion GBP yacht.  Of all this stuff the one item that stood out to me more than anything is his “Aquavista Dinosaur Gold Edition” (or ridiculous non-reef aquarium).  At just under $5 million U.S. you get this gaudy eyesore for your wall.  It was actually commissioned in partnership through a British aquarium company, Aquavista.

The Dinosaur Gold Edition looks to be a dressed up version of one of Aquavistas own acrylic Panorama wall tanks.  If I was spending that much on a tank I assure you it would end up far more impressive and mind blowing than this. Also it would be a reef (like there was any doubts) with some sharks, that’s just how I roll.  For reference a 20,000 gal tank could be constructed using all the best materials and stocked, for under $1 million (I’d also accept gold bullion for any super villains in need of a shark pool).  I have nothing against anyone that has the kind of liquid laying around to get one of these tanks, but to me it just reinforces the old saying that money can’t buy taste.  I’d also like to think I could get way more creative with that kind of cash than a small planted tank!