Gramma dejongi land in US for the first time 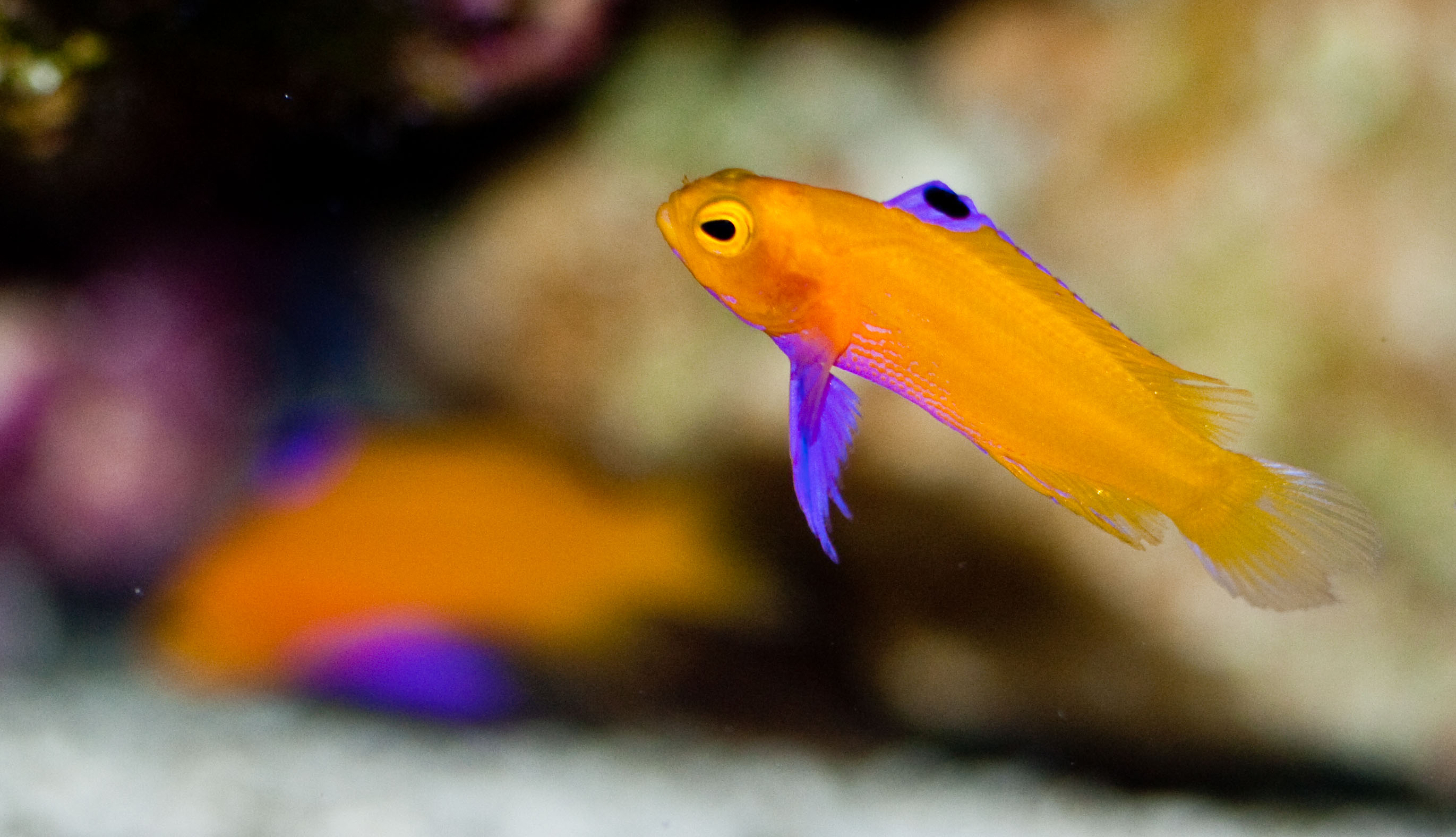 For more than six years, we have been taunted with images of the holy grail of reef basslets, Gramma dejongi, as it made appearances around the world. First described in 2010, this very close relative of the fairy basslet, Gramma loreto, has a very small geographic range which has been a contributing factor in its astronomical price tag.  With one exception, G. dejongi has only been found in Cuban waters, a fact which has made it completely inaccessible to aquarists in the US, due to the long-standing trade embargo against our closest Caribbean neighbor.  Beauty and rarity aside, something else immediately captivated me about this fish: the evolutionary implication of a species with such a narrow geographic range occurring within the much wider range of G. loreto. This points to a very recent sympatric speciation event, the mechanism for which, we can only guess until we learn more about its reproductive biology. Four years ago, I set out on a mission to get some Gramma dejongi in order study their reproduction and development, and hopefully inspire some of my students. It turned out that the process of legally obtaining anything of Cuban origin involved jumping through more hoops than I ever imagined.  In order to make this happen three independent variables needed to come together simultaneously: The willingness of the federal government to grant me an educational exemption from the trade embargo, funding to purchase the fish, and availability of the fish. Today, after four years of waiting, and with the support of Fluid Dynamics International, and the help of Consistent Sea, and Koji Wada at Blue Harbor Aquarium Factory, not to mention the intervention of my State Representative in Congress in the permitting process, six Gramma dejongi have arrived at the marine biology lab at Suffolk County Community College. Stay tuned to Reefs.com for updates on this ongoing project.