In November of 2005 Advanced Aquarist’s Online Magazine published an article on seashells and seashell collecting (http://www.advancedaquarist.com/2005/11/lines). I wrote that article thinking people would enjoy learning more about marine life, even if the subject matter did not directly address captive husbandry. It turns out I was correct. Following the advice of several emails and suggestions future articles will address similar subjects. 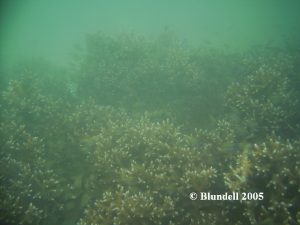 This article is an introduction into tide pools. I’m sure everyone knows what a tide pool is, but maybe you’ll learn something from this article, and the articles to come. 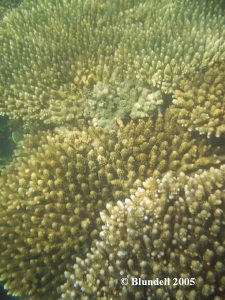 Yet many table across thrive in these areas. 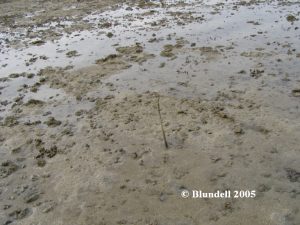 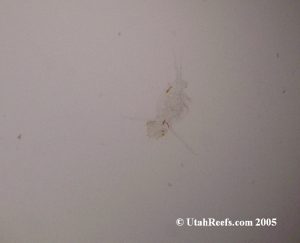 What Are Tide Pools?

“Tides are the periodic (occurring at regular intervals) variations in the surface water level of the oceans, bays, gulfs, and inlets.” (NDBC 2006) Since water levels are not constant, neither or shore lines. This produces a shoreline area of great variability. Tide pools are the shallow water pockets found along shore lines. These areas of water are usually found in rocky locations and greatly very in water volume as the tides rise and decline.

The tides are created by the gravitational forces of the sun and the moon. The moon (being far closer to Earth) has a much greater affect on tides. The gravitational forces of these bodies pull the water on the Earth towards them. Without boring you with details I’ll just say that there are two low tides and two high tides per day. The cycle of tides varies daily, but is well predicted and repeats every 27.3 days. In fact one could argue that predicting tides is more accurate than predicting when Old Faithful will erupt. 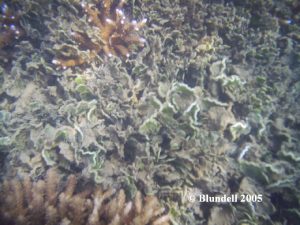 Even Chlorophyta macro algae can not escape the cover of debris in tide pools.

What Lives in a Tide Pool?

Lots of interesting little things. That sums up the fauna of tide pools but more specific examples are to follow. To provide a list of what you can find in tide pools is impossible. The biodiversity varies greatly between the shorelines around the world. Here are some examples, but this is just a glimpse….

Everyone’s favorite item is abundant in many tide pool areas. While an argument can be made for coral reefs really being algal reefs it is also true that algae spp. are very successful in tide pools. Without much investigation or attention even a small child can recognize that a tide pool is a bunch of wet rocks covered in algae. 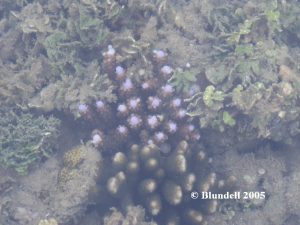 Only a couple inches below the water surface this colorful Acropora sp. displays vibrant colors.

In this author’s opinion their may be nothing on this planet of more beauty than wet rocks covered in algae.

Yes even corals are found in tide pools. The thrashing waves, intense light, exposure to air, and threats from predators are not enough to keep them away. Often found in brilliant colors the corals of tide pools are not to be overlooked.

Can you find fishes in tide pools? Absolutely. I feel confident in saying you can find fishes in just about every body of water on the planet. Tide pools are certainly not an exception. Many fishes live in tide pools throughout their lives, while other fishes may seek protection in the cracks and crevices as juveniles. 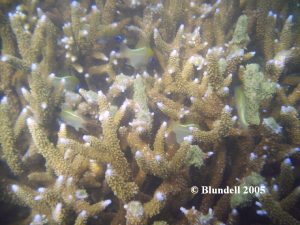 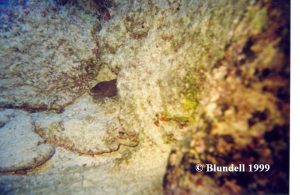 An eel is shown poking its head out if its home. 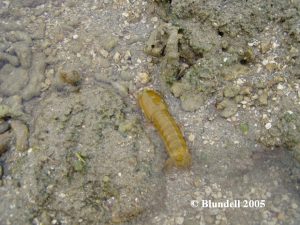 Shrimp and crabs. These creatures are fun to watch and exciting to find. Small crabs can be found on rocks, sand, underwater, riding the waves, and simply holding on for dear life. The have very small claws, or very large, or anywhere in between. Just as pleasurable to see is their odd little sideways shuffle across the substrate. It is also important to mention that most of the Arthropods found in tide pools are animals too small for us to easily see. Microcrustaceans exist in huge numbers. I mean huge numbers. This general classification includes Mysids, Amphipods, and Copepods. Interesting side note- Copepods are the most abundant form of multicellular life on the planet. 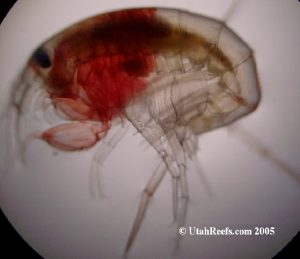 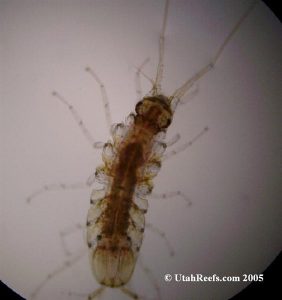 Arthropods are everywhere. Shown here is a yellow stomatopod scurrying along a shallow pool, while amphipods and copepods are rarely seen with the naked eye. These two photographs have been taken at a 40x magnification. 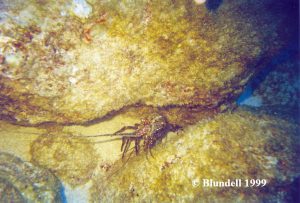 Shown here a Caribbean Lobster hides in a cave. 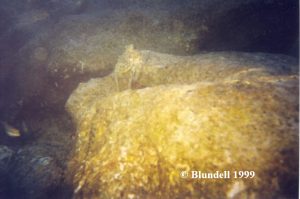 In general Mollusks can be divided into two tide pool categories. The first type is the common small Mollusks, snails. While maybe not the most sought after find, snails are very important to tide pools. They seem to form colonies in very high numbers and populate just about every shore line in the world. The second type of Mollusks are the big exciting and intelligent animals; namely Octopus and Squid. Word of warning- if you see one of these marvelous animals it would behoove you to keep somedistance. While not aggressive you can’t blame them for defending themselves and their home.

A final note regarding Mollusks: they are the creators of those wonderful seashells that so many love to find and examine (http://www.advancedaquarist.com/2005/11/lines). 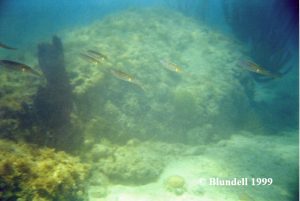 While an Octopus crawls over the rocky shore, a group of squid sway in the waves.

Echinoderms are the treasures of tide pools. They are the reason people like me will drive 1500 miles with their children screaming in the backseat. To turn over a rock in knee deep water and uncover a seastar is an exciting event. The same can be said for sea urchins which in some places litter the shores. These often overlooked animals are continuously grazing, fighting, reproducing, and living in the rocky pools where ocean meets land. 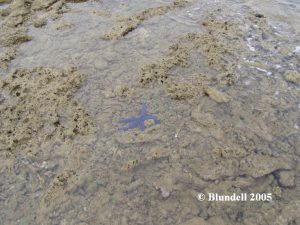 Against the brown background this blue linckia star (Linckia laevigata) would be difficult to oversee.

For children (and adults) the love, appreciation, and respect derived from experiencing tide pools are wondrous.

This project was funded by the Aquatic & Terrestrial Research Team. Microscopic photographs contributed by Adam Haycock. I’d like to thank the many, many people who helped contribute to this project over the years. This project was the result of years of observation and discovery. It shows that friendships, photographs, and a sense of adventure can go a long ways. 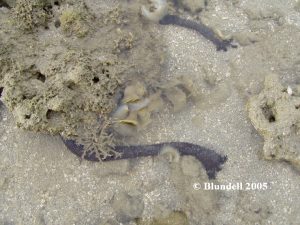 Ooh, what are those wormy things? I don’t know but you better not touch them.